Gordy appeared on ABC’s Good Morning America and shared the stage with Kenny Chesney, the Nitty Gritty Dirt Band, The Beach Boys and many more. Called the “Victor Borge of the guitar,” Gordy has been writing and performing his brand of stand-up musical comedy since 1990.

A theater and music professional for 35 years, Gordy studied classical guitar and ancient music at Ithaca College in Ithaca, NY; the Royal College of Music in London; and the San Francisco Conservatory of Music. He toured nationally and

internationally with major theatrical productions. He created the Deadwood Production Company and produced 12 historical shows, which were performed more than 3,000 times. 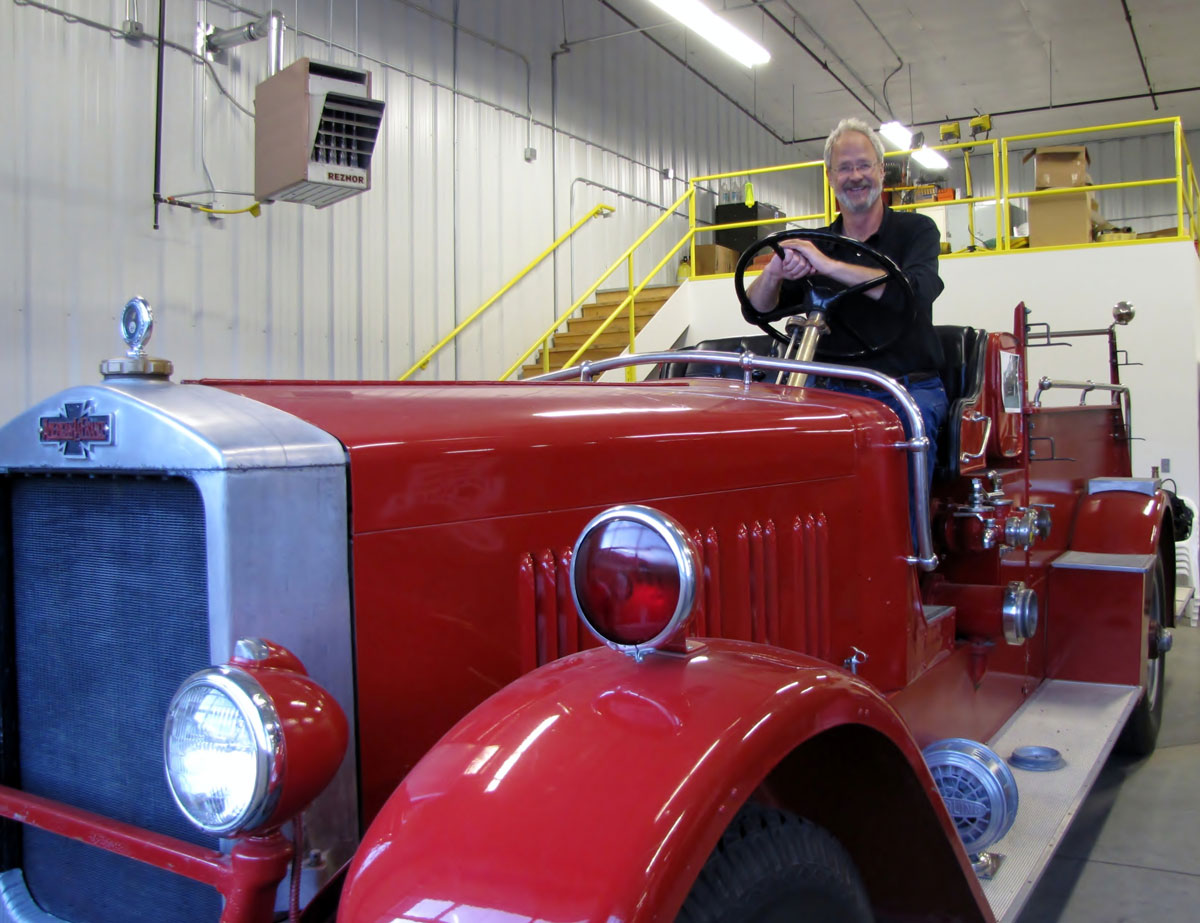 On the day of his big break, a spot on ABC’s Good Morning America, Gordy was “pre-empted by the untimely death of Frank Sinatra.” It was an honor for him to share any spotlight with Frank.” Gordy appeared on the show as part of the program’s special tourism of the Black Hills. “I was on the show because I showed up at the Deadwood Chamber office with my guitar and sang a couple of songs for the GMA producer. He said, ‘Could we use that one on the show?’ Could they? YEAH!!!” And so Gordy sang his original song “Days of ‘76” from his one-man show, “SETH BULLOCK: Spirit of the West,” on the popular morning program.

“Turns out that wasn’t my big break. I’m still waiting. In the meantime, I’m doing what I love: making people laugh and cry and laugh so hard they cry.

Gordy was born in Texas, where his father was stationed in the Navy, He came home to a 20-foot trailer. “ Now I live in a Double wide! At the tender age of eight months, Gordy began walking. His father said it was because the hallway was so narrow there was always something to hang on to.

“My family home is in western Colorado. An orchard my great grand father bought in 1913.” Gordy moved around a lot and learned early on that he could make friends by making people laugh. In second grade, Gordy was a foot taller than most of his classmates and sat at the back of his second-grade classroom in a desk built for much taller children. “I was a bit of a conversation piece.”

10-year-old Gordy started playing on a guitar his mother bought for him at Montgomery Ward for $37.50. “I wanted to rock and roll.” Two years later, Pratt began spending summers at the Black Hills Playhouse in South Dakota. He met people from all over the country–actors, musicians, directors, you name it. His exposure to so many talented people propelled Gordy into the entertainment world; it wasn’t long before the lanky teenager was performing professionally.

His first engagement was in the Gym in Grand Valley, Colorado population 199. In high school in Morgantown, WA he became the guitarist for a 7 piece college “horn band” a tremendous introduction to soul music and what goes on at frat parties. It was an eye opener in so many ways.

Then something happened that would change Gordy’s life. Fresh Air’s fiddle player, Ricky Morrison, dropped the needle on a Julian Bream classical guitar record (vinyl, that is). “I was amazed at the sounds!” I said, ‘Hey, those guys are great!’ Ricky said, ‘That’s one guy.’” Gordy became obsessed with the guitar studying at Ithaca College, Ithaca, NY, and the Royal College of Music in London, England. In 1976 he received the first of many touring grants from the South Dakota Arts Council.

He married Janet Brown and headed west for the San Francisco Conservatory of Music where he came under the spell of Laurette Goldberg and the lute. “Laurette was the Queen Mother of early music. I was privileged to attend workshops with the best practitioners of ancient music in the world, including lutenist Paul Odette, who she brought in for me (and the two other luters in town).”

I grew up in western Colorado wearing blue jeans and cowboy boots. When I showed up they didn’t know what to think of me. But my passion for plucking soon convinced them I was serious and worth the trouble.”

In San Francisco Gordy toured with La Corte Musical playing the oud (a form of lute or mandolin) in a very theatrical Medieval Spanish music group, They played up and down the West Coast, including a tour of Spanish Missions. “We were playing music that might have been heard in those beautiful mission churches when they were built. It really was a cool idea. There were no microphones, no anything. We just walked out and played. To feel our music vibrate in that

He and Janet moved to New York City where he slipped back into theater. He built sets for the New York Shakespeare Festival and sold programs on Broadway. He and Janet did a tour of “Pirates of Penzance” with Jim Belushi and Peter Noone (Herman’s Hermits). Gordy served as a merchandise manager (Belushi, who played the Pirate King, called Gordy “the Pirate King of the Lobby”) and sound operator. “It was a Class A tour.” They spent five to 10 weeks in major American cities. While in Chicago, Gordy bought a guitar and started playing again.

A few months later, he and Janet went on a world tour with “Ain’t Misbehavin’” and spent nine months in Europe, listening to the incredible music of Fats Waller eight to 10 times a week as a stage hand and stage manager. When Janet became pregnant (don’t know how that happened) the couple moved back to the United States and eventually settled in the Black Hills where they raised two beautiful and talented children, Jason, who’s currently working for Universal Studios in Orlando and Miranda, a professional stage manager in Seattle.

In 1990 Gordy and Janet started Deadwood Production Company creating more than a dozen shows that were performed more than 3,000 times including historical entertainments: “CALAMITY JANE: The Wild Woman of the West,” “WILD BILL HICKOK: Gunfighter and Lawman”; and “SETH BULLOCK: The Spirit of the West”; a musical comedy mellerdrammer, “The Desperate Damsels of Deadwood”; Broadway musical revues: “Gold Fever,” “Deadwood Swings,” and “Forbidden Deadwood”.

Gordy’s performs his unique brand of stand-up musical comedy dozens of times a year and he has performed “SETH BULLOCK: The Spirit of the West” more than 1000 times.

He continues to write and perform with his new pardner Dalyce Sellers.”I am so grateful that Dalyce and her husband Michael came into my life. Our chemistry is contagious. We have so much fun it should be illegal.

Gordy lives in Spearfish, South Dakota. He lives alone, he has no friends.